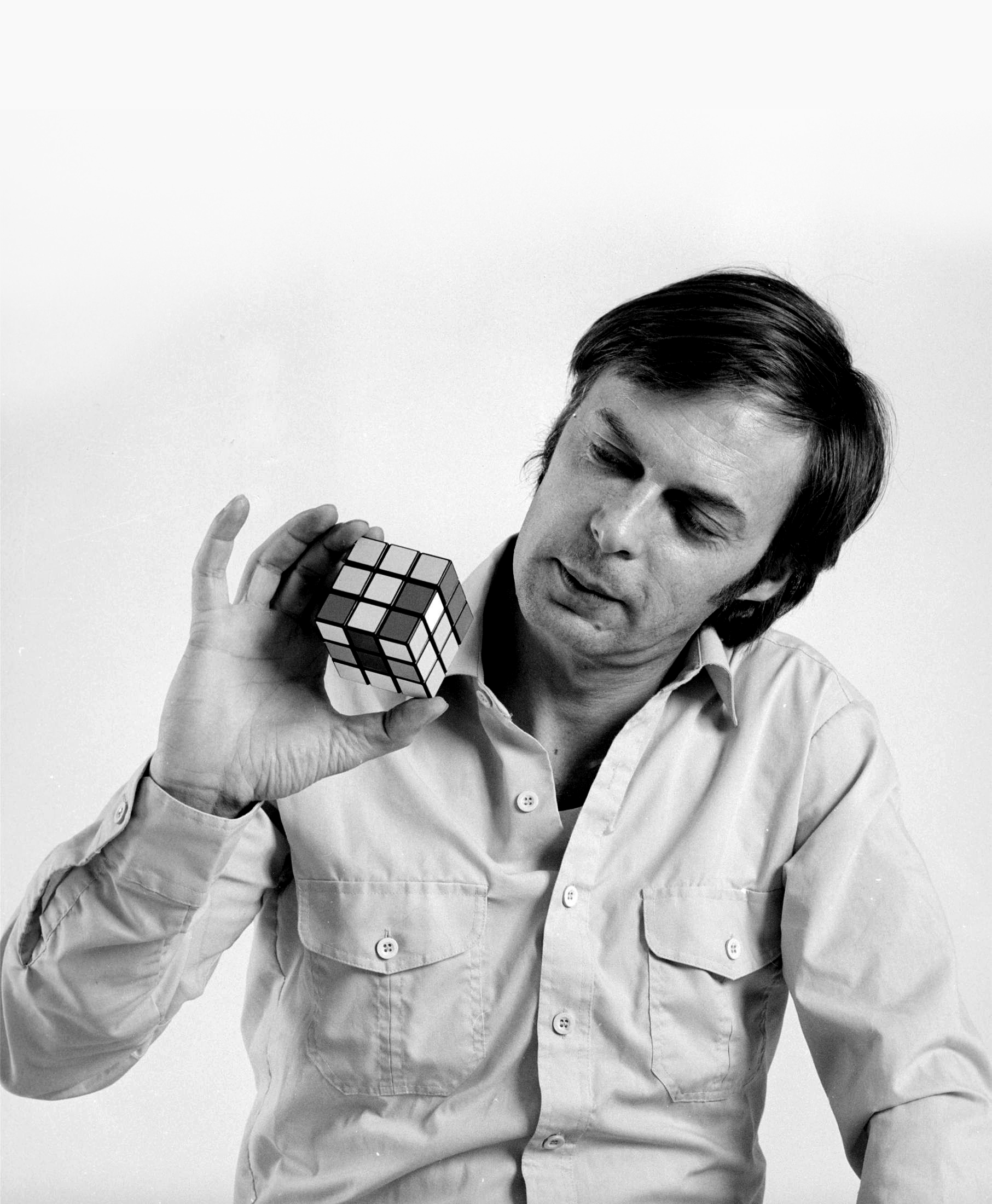 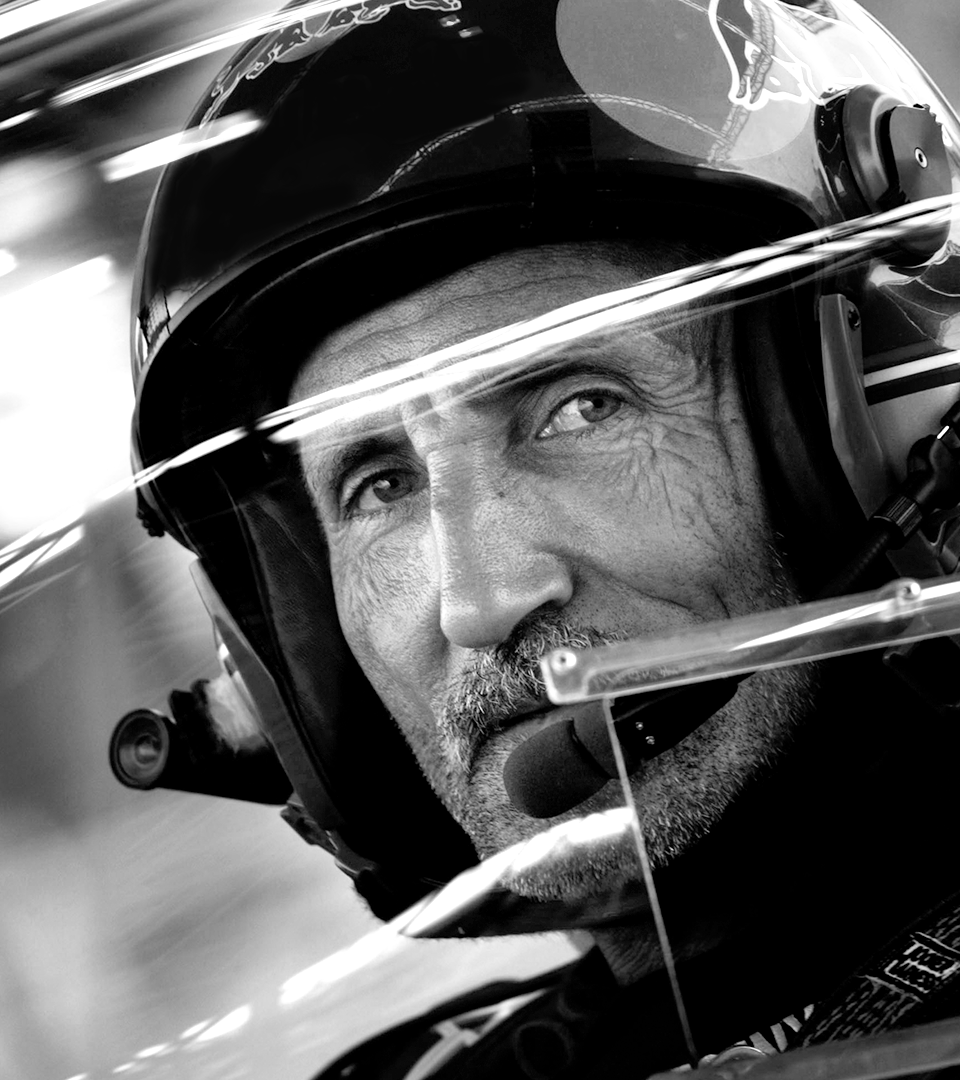 The world is the way it is because we Hungarians have shaped it. The Álmok Álmodói 20 - Dreamers of Dreams exhibition showcases more than 600 Hungarian innovations in a legendary location in the history of Hungarian industry. An inspiration for the innovators of tomorrow. More

Get inspired! You are the future.

The exhibition offers you a glimpse into the lives and work of Hungarian scientists whose discoveries have changed the world and people’s everyday lives. Our present would be different without them. Meet them and discover the fun world of science. Become the next scientist and shape the future. More

Brilliant Hungarian inventions, fantastic scientific breakthroughs and fascinating stories await you at the Dreamers of Dreams interactive exhibition. Experience the thrill of discovery and the achievements of science in a fun and entertaining way. Enter the realm of Hungarian wonders. More
Useful informations 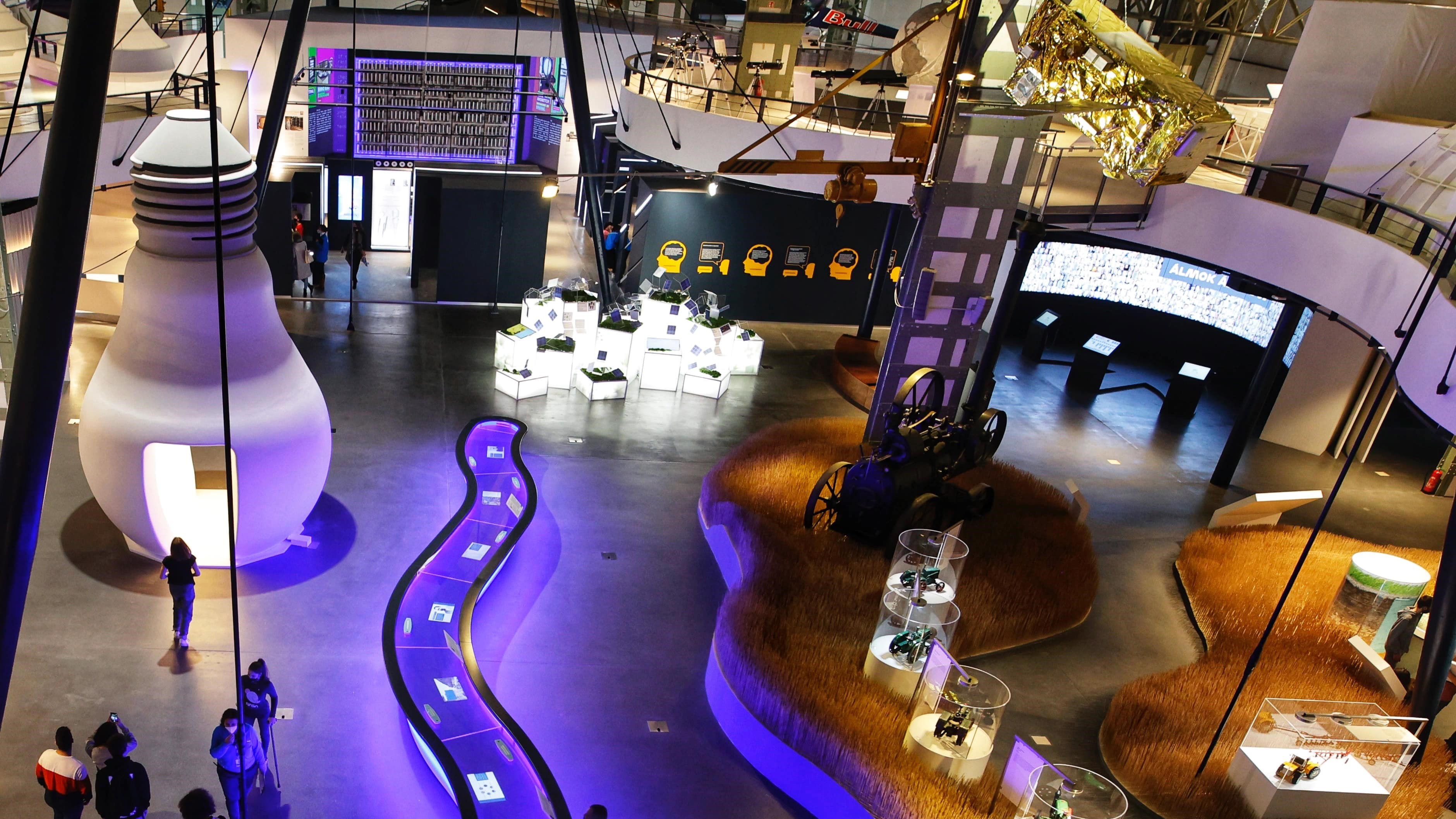 🎄We also have gifts waiting for you under the Millenáris Christmas tree, come to the 20 Dreamers of Dreams exhibition during the winter break! ✨ 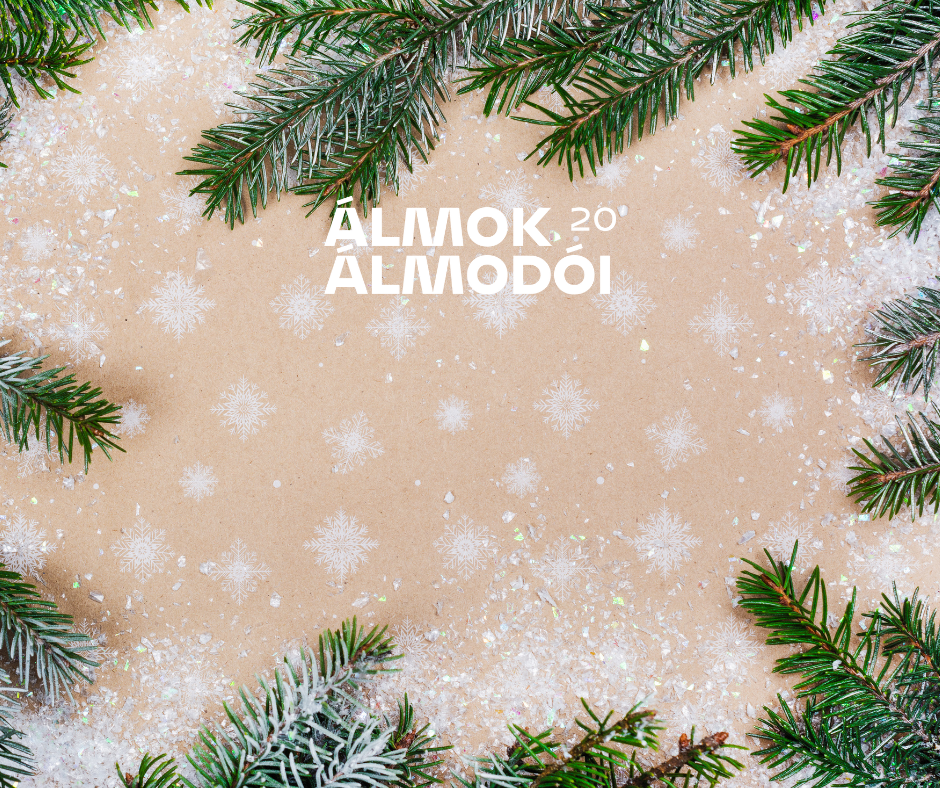 Out of gift ideas for your loved ones? This is your lucky day! 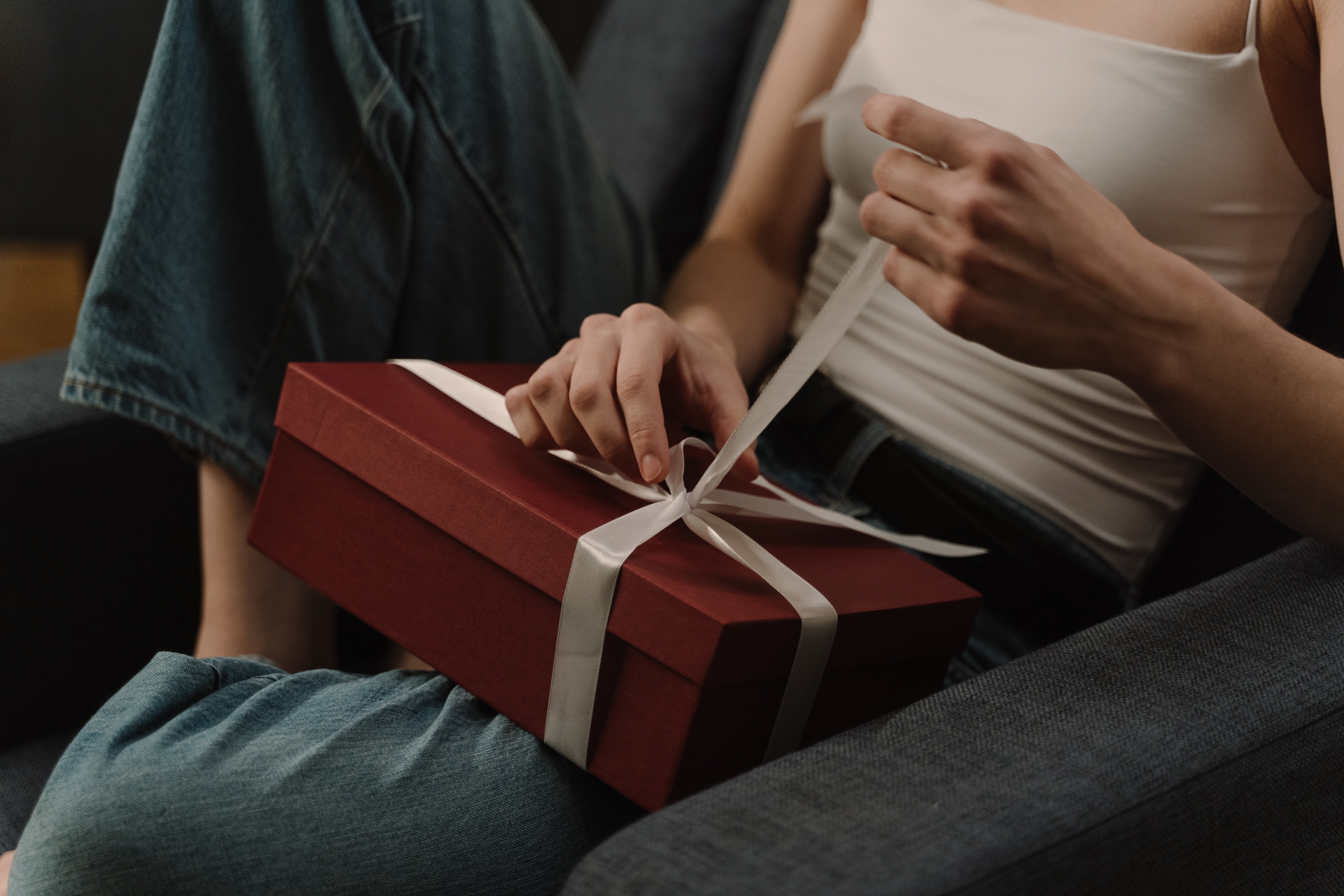 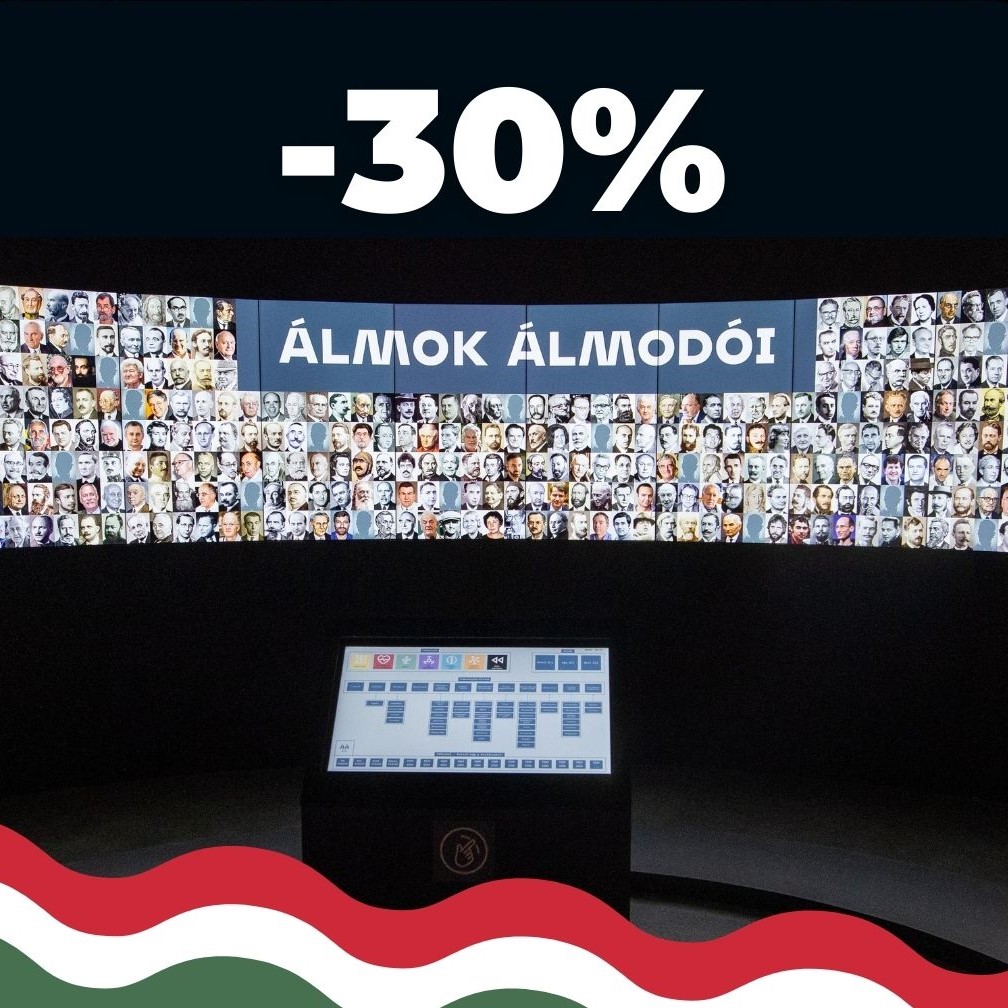 Do you think there is a 200-year-old talking machine? 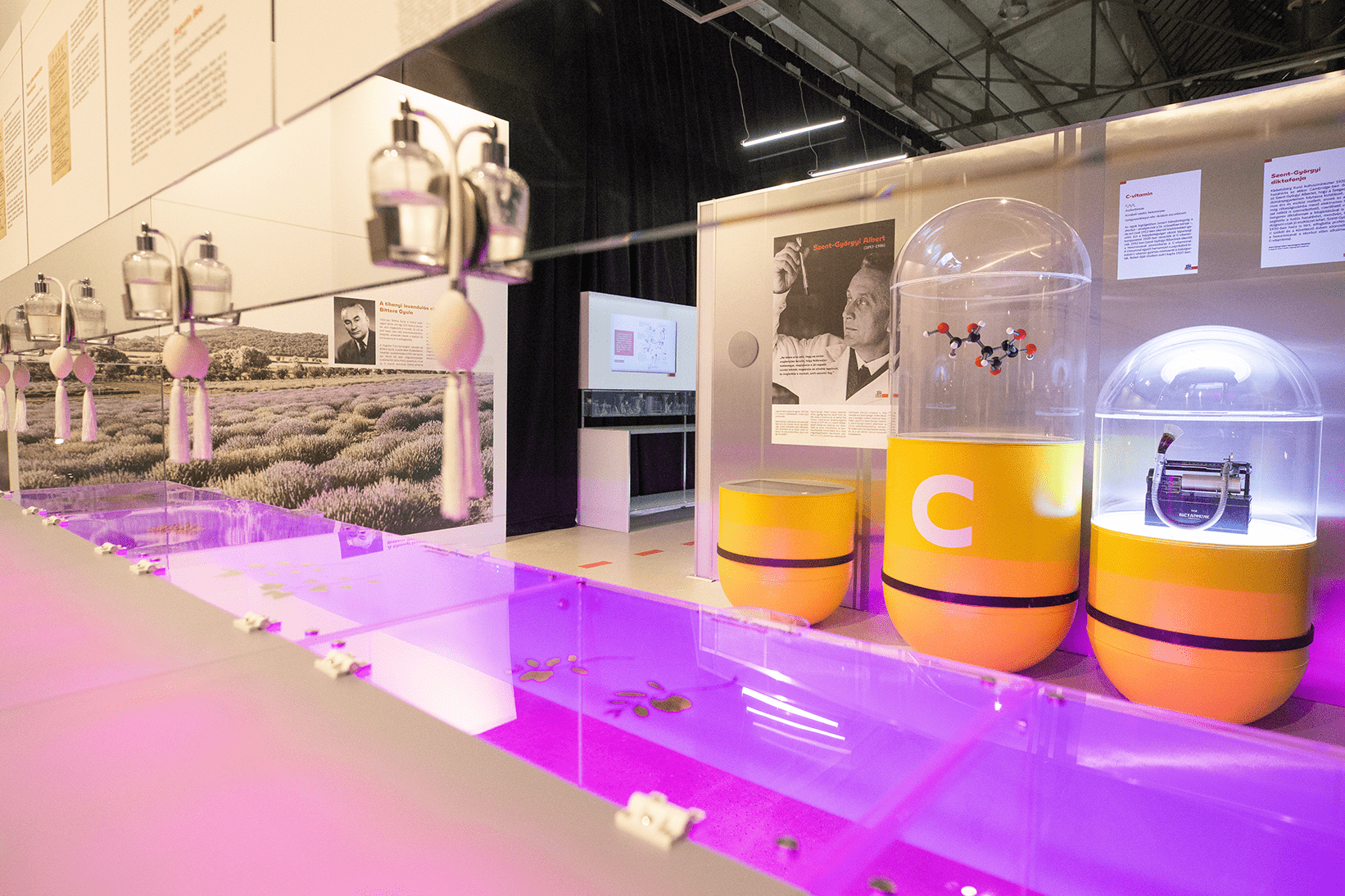 It wasn’t us who invented the wheel, but… 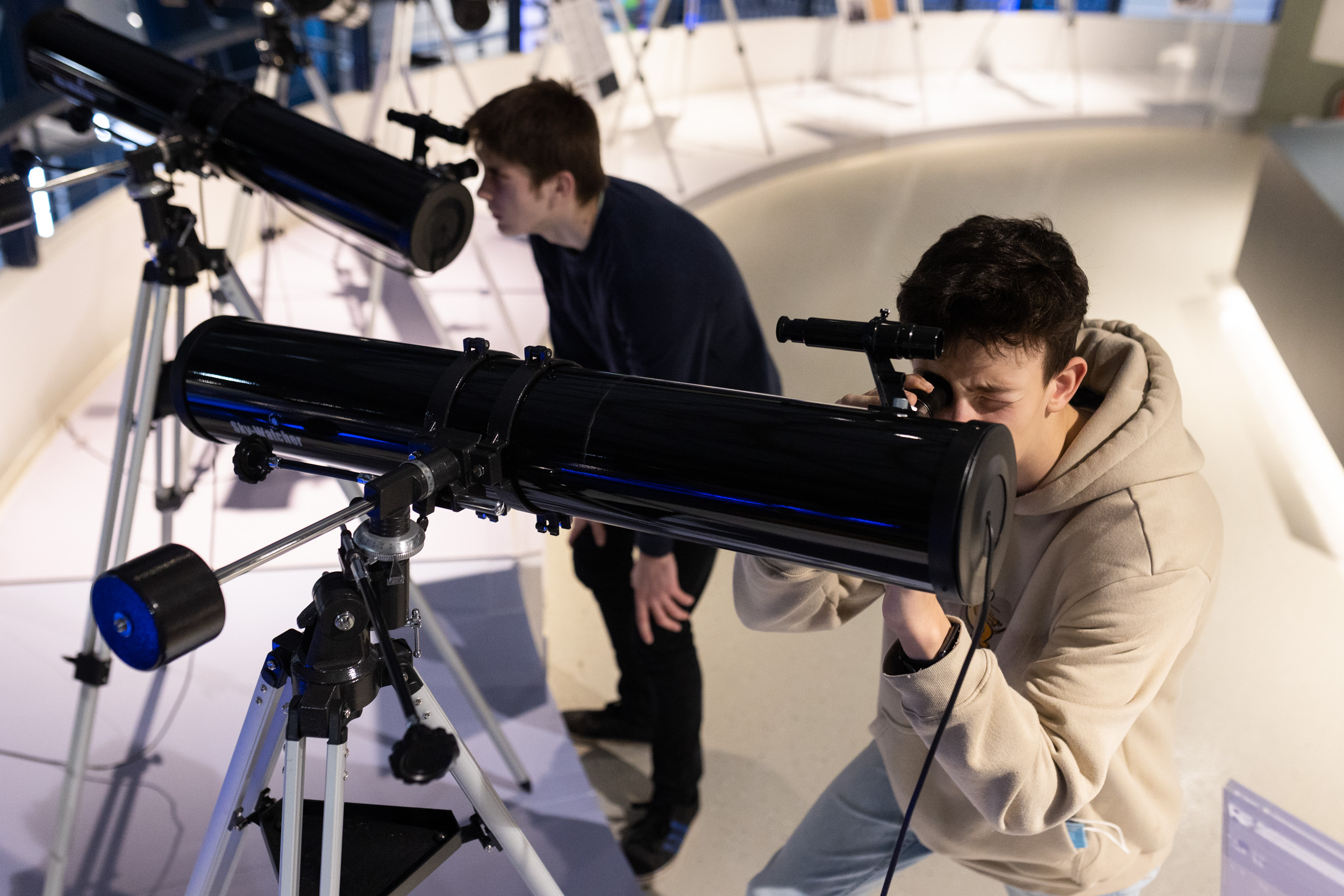 Dear Visitors! We updated the opening hours of the exhibition. Please check them out here! Continue
to Programs
and News

Enter the world of Hungarian wonder

To notice a problem, to ask an important question, to search relentlessly, to seek the answer and then to find the solution: that is the wonder of science. The Dreamers of Dreams 20 exhibition showcases the world-changing inventions and ground-breaking discoveries of Hungarian scientists in an entertaining, interactive format. It guides you into the fascinating world where a mystery, a question or a problem becomes common knowledge, a science, in which people discover, understand, build, and create. The exhibition invites visitors on an entertaining journey, an entertaining and experiential programme, into the realm of great Hungarian scientists, wonders, ideas, and inventions. The first automobile to be exhibited in the USA was built by a Hungarian. Built in New York in 1894, Stephen Balzer’s (István Balzer) car was exhibited at the Smithsonian Institution Museum in 1899.
In 1921, Paul Jaray, the father of streamlined car design, created a bicycle that could be steered by so-called J-Rad wires. Jaray aimed to apply his knowledge of aerodynamic drag to bicycles, but his J-Rad innovation became too complicated.
Hungary was the first country in the world to make diphtheria vaccination compulsory in 1938. In 1924, Gaston Ramon developed an effective vaccine against diphtheria, one of the most dangerous childhood diseases.
Quinine was used to treat malaria, but it was expensive, so other “cures” became popular. People drank the alcoholic solution of willow bark, calabash, sea onions and even phosphorus matches soaked in fruit brandy, which led to phosphorus poisoning.
Earthquake-proof houses with a steel spring structure were designed by engineer Sándor Tarics, who was also an Olympic champion water polo player (1936).
Thanks to the first Hungarian electronic computer, we can safely pass the Elisabeth Bridge (in Hungarian Erzsébet híd) by bus. The structural analysis programme for the M-3 cable bridge detected a deviation that would have caused the bridge to collap Róbert Stein, a businessman living in England, made a significant contribution to the foreign business contacts of the Hungarian game developer Novotrade. On a trip to Budapest, Stein noticed the Soviet game Tetris on a terminal at the Computer Coord 20 million offspring from one mother? Yes, phylloxera, a louse that is a pest of vines, can multiply into huge generations by asexual reproduction (parthenogenesis). In Hungary, seven or eight generations appear every year, which means approximately
The first wooden-framed towable steam engine with a threshing machine was introduced to Hungary in 1852 with the help of Lajos Kossuth, who was living in exile at the time. After 48 years the machine was delivered to the Hungarian Museum of Agricult
Today, there are approximately 2,700 active satellites and the same number of inactive ones orbiting the Earth. A third of the active satellites monitor natural and human-induced processes on the Earth’s surface and in the atmosphere, such as the eff

Knowledge and fun on your phone.
Free English and Hungarian audio guide awaits you at the exhibition.
Don’t miss out on the Treasure Hunt, Puzzle and Quiz either! 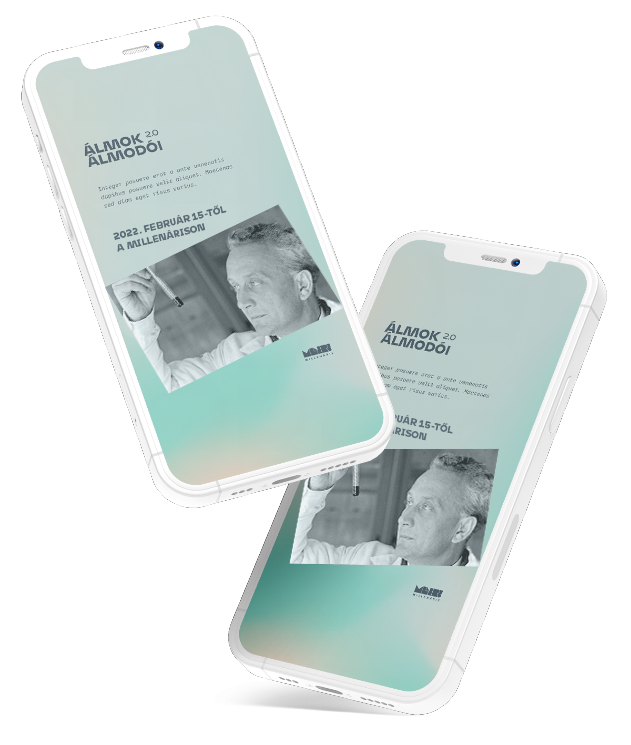 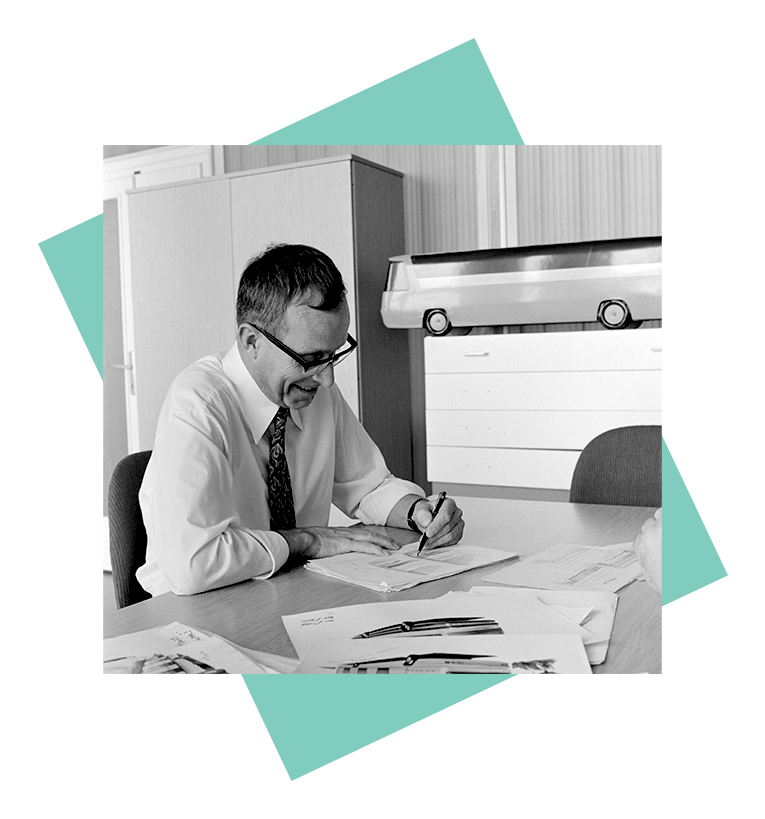 The themes of the Álmok Álmodói 20 – Dreamers of Dreams exhibition can be explored in more detail and depth in our digital Knowledge Base. You can discover world-renowned Hungarian inventions and their creators, who not only dreamed their dreams, but made them come true.